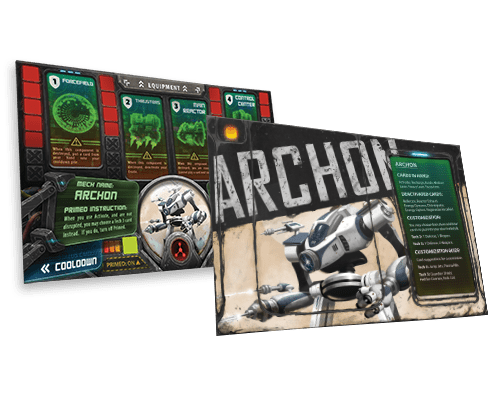 A Mech straight out of Sci-Fi magazines, The Conglomerate pushes technology to the edge of reality with the ARCHON. 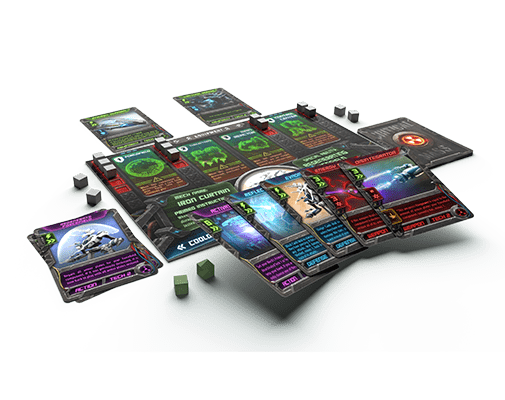 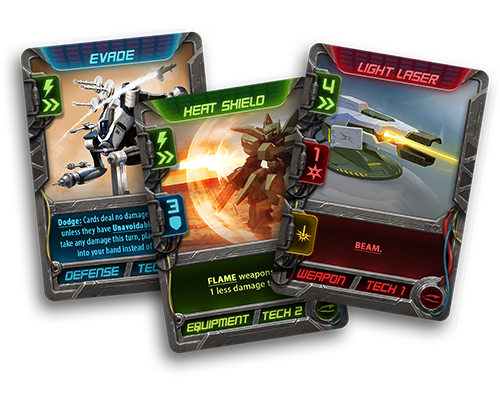