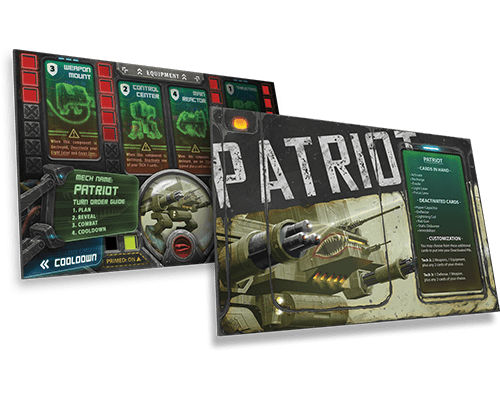 Feast your eyes! One hundred tons of iron and steel fresh from the Detroit Autofacts. The PATRIOT. 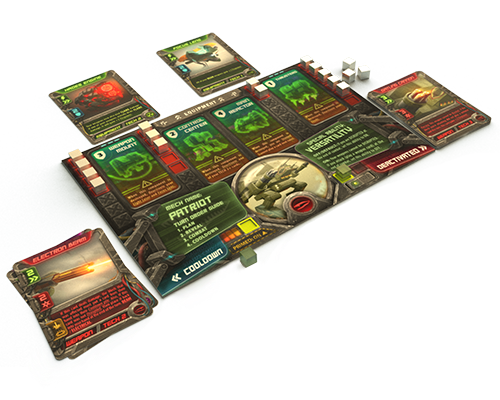 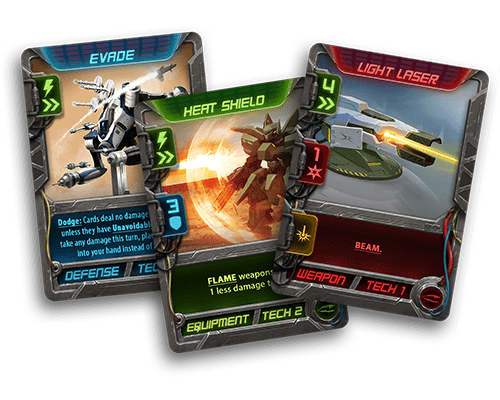